John Doyle is a life-long Bronxite who was born in Pelham Bay and has lived on City Island for nearly 30 years. He was born to James and Teresa Doyle and is the oldest of their four children. He is a graduate of P.S. 175, Fordham Preparatory School, and received his bachelors’degree from Le Moyne College in Syracuse, New York. Since his college years, John has been involved in campaigns to inspire political change and social justice. After he graduated college, John chose to pursue a career in public service by working for the New York State Senate. 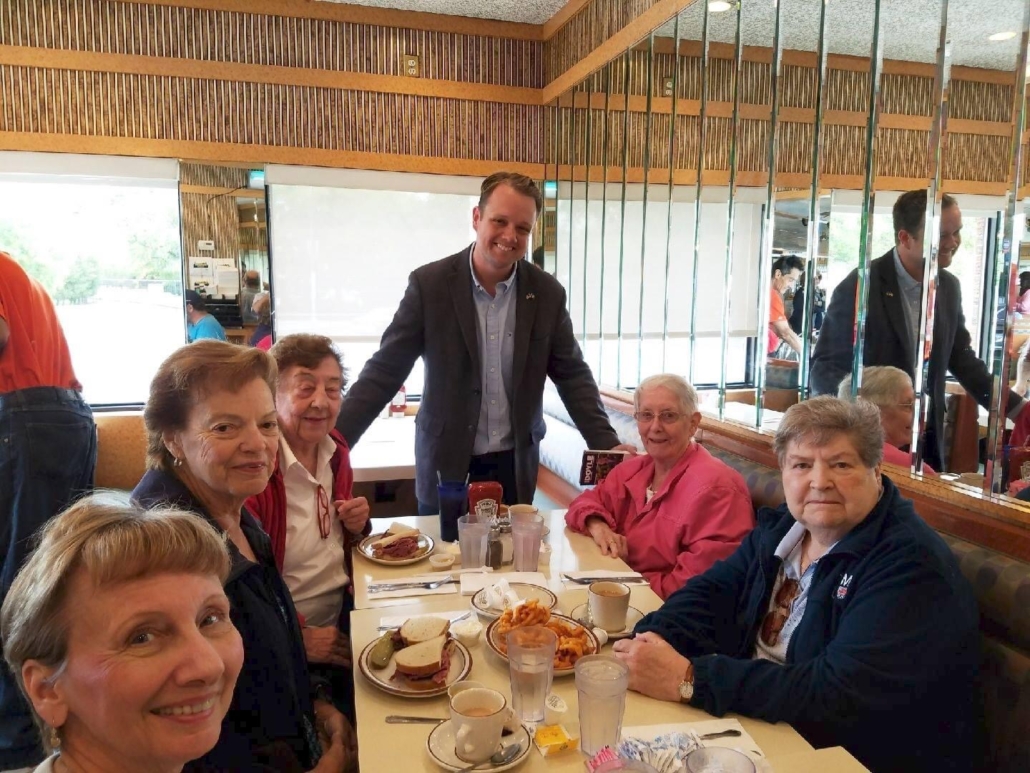 Beyond his day job, John has been a leading force for community improvement on City Island.

John helped secure grant funding to start the Bronx’s “Stand Up to Violence Program” in the 49th and 47th Precincts. he program utilizes former convicts and gang members, overseen by trained professionals, to help at-risk youth. SUV is recognized as one of the most successful programs within New York State, and has led to a 50% reduction in shootings within its target area. He has also created. He has also  created successful partnerships with the NYC Department of Transportation to make certain areas more pedestrian friendly and coordinated IDnyc pop-up locations that resulted in almost 1,500 New Yorkers obtaining municipal identification

In fact, John’s achievements have been noted by many community organizations and he’s received awards and citations from the 45th Precinct Community Council, the City Island Chamber of Commerce, the Throggs Neck Girls Softball League, and Assembly Member Michael Benedetto. In fact, his efforts in the community lead to the Assembly Member recruiting John to run his successful 2020 primary campaign. He recently joined the Assembly Member’s staff as a part-time legislative aide.

John continues to reside on City Island. When he’s not working or volunteering, he enjoys spending time with his family and friends. 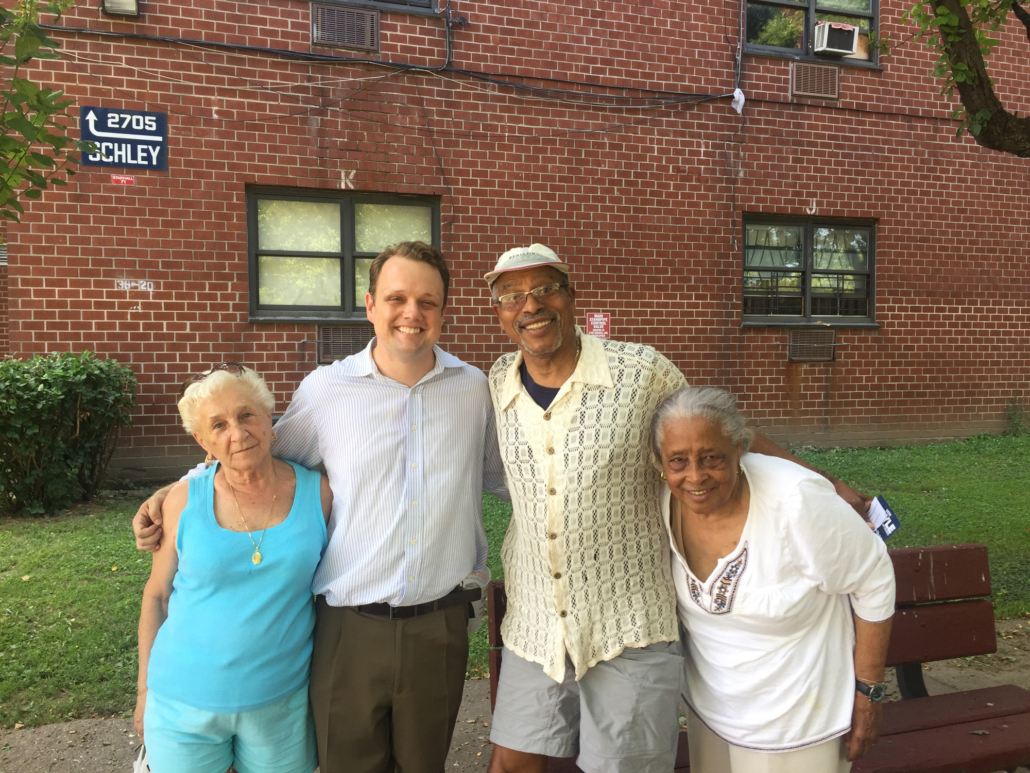 Paid for by Doyle for New York.
Website by Tectonic Seven.